Juka Trashy: lo-fi rock with a dash of surf Juka Trashy is a rare combination of petite and rough. If you’re into cool women, a Nancy Sinatra, Ronettes played by a proper Ramones fan or just 1960s surf with a dash of distortion it is strongly recommended that you check it out. Expect deep and dark vocals with sensual undertones and a lo-fi expression when you experience Juka’s cinematic sounds.

She originates from the Danish underground and punk scene and is known from amongst others Qu’est-ce Que Fück? and Mack The Knife. Furthermore as a guest performer as Hank Robot’s Headless Chickens (Kim Kix, Powersolo), support for members of the German cult band Lene Lovich (Jude Rawlings, Kirsten Morrisson) and bassist Greta Brinkmann (Debbie Harry). 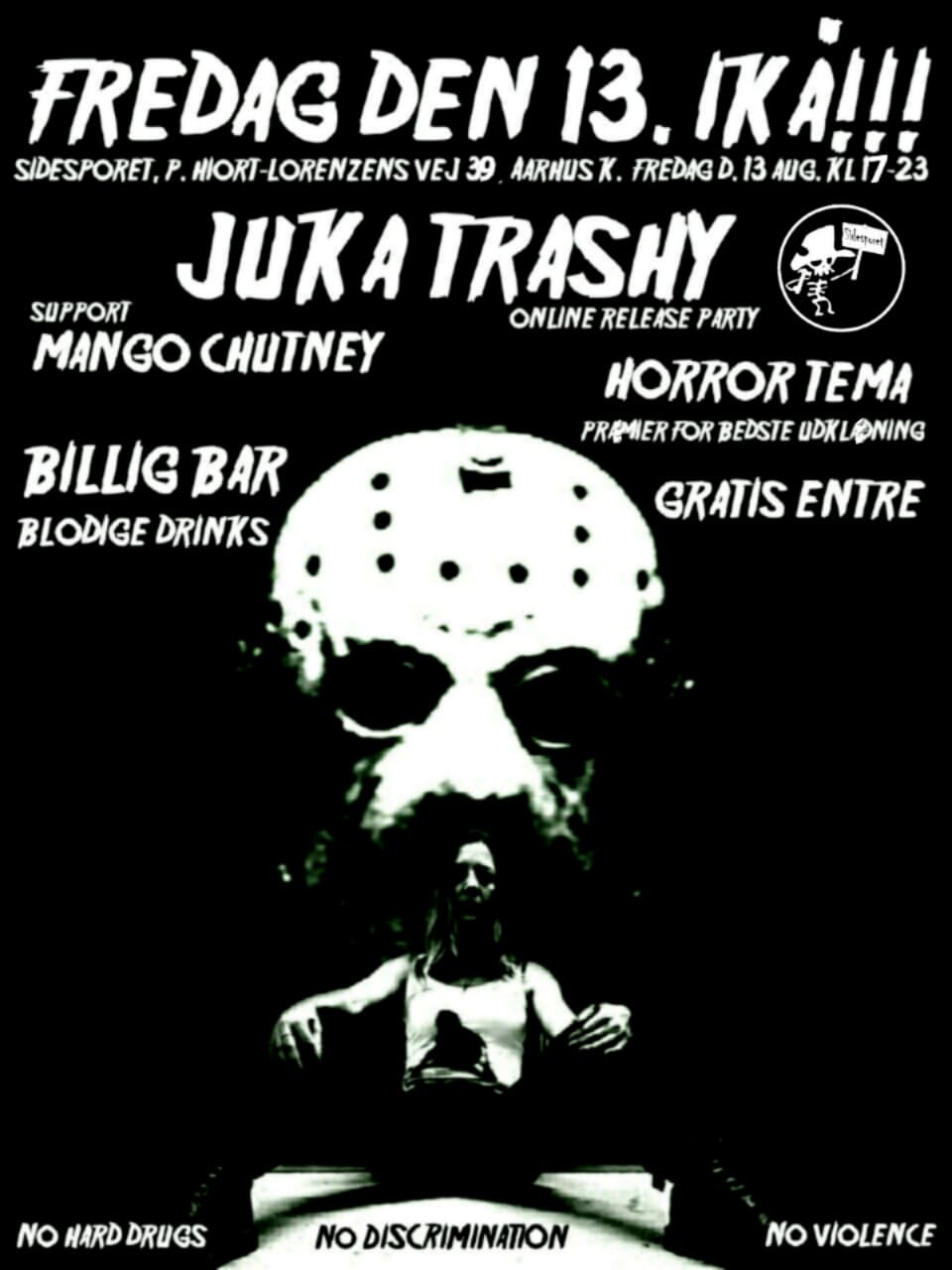 Get all the new music I release, plus bonus items from my back-catalog, subscriber-only specials, and access to subscriber-exclusive messages. https://jukatrashy.bandcamp.com/subscribe